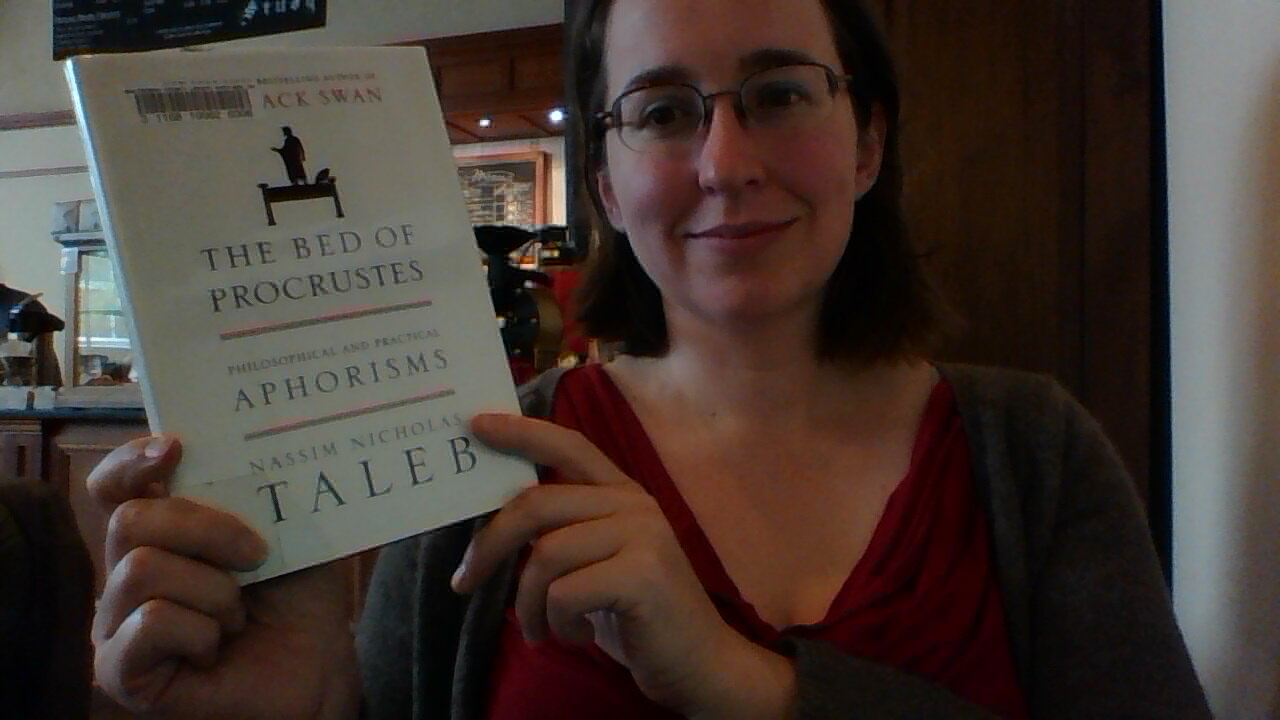 “You are alive in inverse proportion to the density of cliches in your writing.” -Taleb

“You want to be yourself, idiosyncratic; the collective (school, rules, jobs, technology) wants you generic to the point of castration.” -Taleb

“There is a distinction between expressive hypochondria and literature, just as there is one between self-help and philosophy.” -Taleb

“My only measure of success is how much time you have to kill.” -Taleb

“The three most harmful addictions are heroin, carbohydrates, and a monthly salary.” -Taleb

“Those who do not think that employment is systemic slavery are either blind or employed.” -Taleb

“The difference between slaves in Roman and Ottoman days and today’s employees is that slaves did not need to flatter their boss.” – Taleb

“You don’t become completely free by just avoiding to be a slave; you also need to avoid becoming a master.” -Taleb

“Games were created to give nonheroes the illusion of winning. In real life, you don’t know who really won or lost (except too late), but you can tell who is heroic and who is not.”

“Failure of second-order thinking: he tells you a secret and somehow expects you to keep it, when he just gave you evidence that he can’t keep it himself.” -Taleb

“It seems that it is the most unsuccessful people who give the most advice, particularly for writing and financial matters.” -Taleb

I would add the term “business coaching” to this one!

“You can tell how uninteresting a person is by asking him who he finds interesting.” -Taleb

“Wisdom in the young is as unattractive as frivolity in the elderly.” -Taleb (this is so true!) 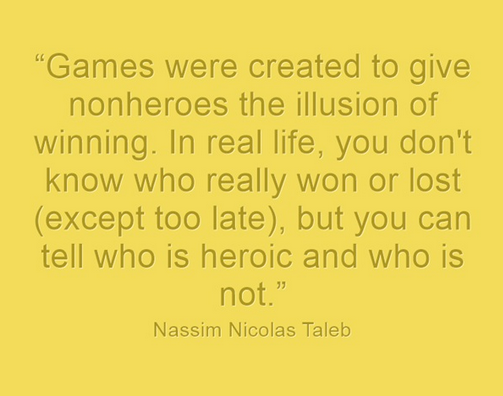 “The characteristic feature of the loser is to bemoan, in general terms, mankind’s flaws, biases, contractions and irrationality- without exploiting them for fun and profit.” -Taleb

These are my favorite Nassim Nicolas Taleb Aphorisms from The Bed of Procrustes.